For the European Parliament to take a position on the exceptional measures to combat Covid19 which seriously affect our fundamental rights and freedoms, and ensure that the Union budget is implemented in accordance with the principles recognized in the Charter of Fundamental Rights of the European Union,

As part of our right to petition provided for in Article 44 of the Charter of Fundamental Rights of the European Union and while the Covid19 pandemic is causing an unprecedented political crisis in Europe,

We, lawyers, magistrates, jurists, doctors, scientists, journalists, artists, artisans, tradespeople and citizens, would like to draw Parliament’s attention to the numerous and incessant exceptional measures taken in recent months by the Governments of the European Union (EU).

If the surprise of the first wave could have justified such attacks on our fundamental rights and freedoms, confinements, curfews and other restrictions now appear neither legitimate nor tolerable, especially as we now know more about both SARS-CoV-2 and the collateral damage stemming from the measures taken to contain its spread.

Moreover, the lack of consensus from the European scientific and medical community raises serious doubts about the relevance of the methods, supported by supposedly scientific evidence, for managing the health crisis*.

This lack of consensus concerns the estimate of the scale of the epidemic, the relevance of the means of detection implemented, the infectiousness of SARS-COV-2, the attribution of deaths to Covid-19, and the vaccination measures envisaged, whose justification on the basis of the precautionary  principle seems doubtful.

The generalization and trivialization of the many limitations to essential public freedoms make us fear the worst for the future of the peoples of Europe and the economies of its Member States.

We fear for our democracies. Our democracies are threatened by many executive powers that line up behind the technocratic opinion of unelected scientific committees and forget to weigh the differing interests and fundamental rights necessary for optimal public management.

We fear for our legal systems. Our legal system is led astray by certain jurisdictions which seem to lose their independence by validating all the acts taken by the Governments without engaging in a proportionality examination, which must be all the more detailed because the freedoms breached are fundamental.

We fear for our economies. Our economies are endangered by the many lockdowns and the arbitrary closures of businesses, as well as by deleterious restrictions on free trade, which will come to ruin our future, our entrepreneurs and the political leeway of our Nations.

We fear for our lifestyle. Our Lifestyle is being denied by religious prohibitions, unprecedented social restrictions, and governing by fear, which labels every individual a potentially dangerous virus-carrier whom everyone should fear. We fear for future generations: while feeding fears of the future and weakening resilience, the present management of the health crisis suggests mass unemployment and the impoverishment of our societies, when abysmal public debts would deprive future generations of the necessary leverages to invest in their future.

As fervent defenders of life, we recall that life should not be reduced to biology alone.

The health of all is important to us and we recall that this is, according to the WHO Constitution, “a state of complete physical, mental and social well-being and not merely the absence of disease or infirmity”. Protecting life and health therefore involves taking into account all of its aspects in a holistic manner, which are therefore also of a social, cultural, spiritual, psychological, political and economic nature, as they are of health.

[Like the Institute for Human Rights of European Lawyers], we believe that these measures are disproportionate in their infringements on the public freedoms of European citizens. EU governments must adapt their measures to protect those who are vulnerable and those exposed to the most severe forms of the pandemic, without sacrificing the citizens who enable countries to survive.

So far, the organization and coordination of the action of the Member States and the European institutions has been lacking transparency. The configuration, role and influence of certain institutions, organizations or groups – such as the European Centre for Disease Prevention and Control (ECDC), the Health Safety Committee or the COVID19 Advisory Committee of the President of the European Commission, to name only a few – on decisions regarding the management of COVID19 should be explained and brought to the attention of the general public.

With vaccination policies being announced across Europe, we also fear that freedom of expression and information (Article 11 of the Charter) is being undermined, that the principle of free and informed consent of the person concerned in the context of medicine (Article 3) is being violated, and that, even though indirectly, pressure comparable to inhuman or degrading treatment (prohibited under Article 4 of the Charter) does in fact force the individual to renounce these freedoms.

For all these reasons, we, the petitioners and citizens of the European Union, call on the European Parliament, the only direct representative of the peoples of the Union, to do the following:

We count on our direct representatives to listen to their citizens and voters, who expect them to protect our fundamental rights and freedoms.

* Non-exhaustive list of scientific publications, legal actions and associative and citizen initiatives that have remained unanswered by national or supranational authorities: 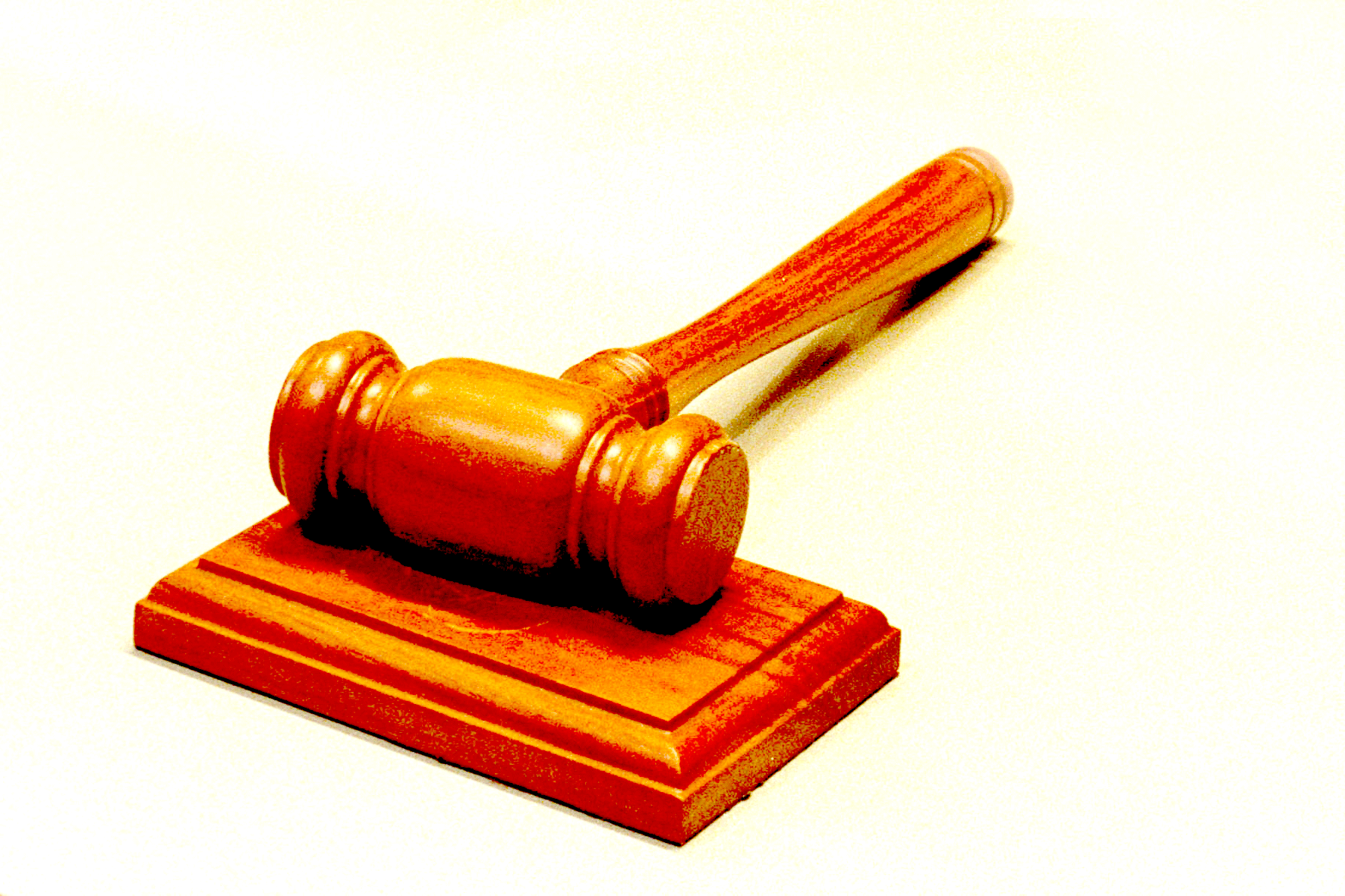 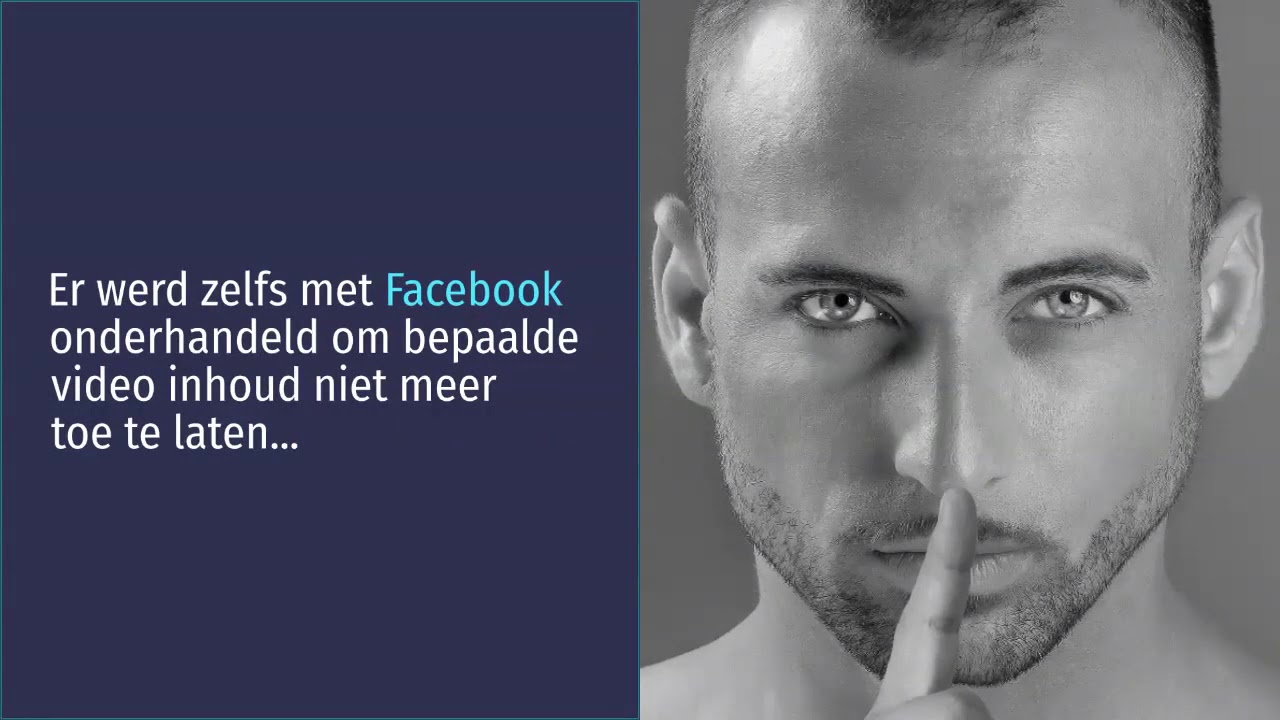 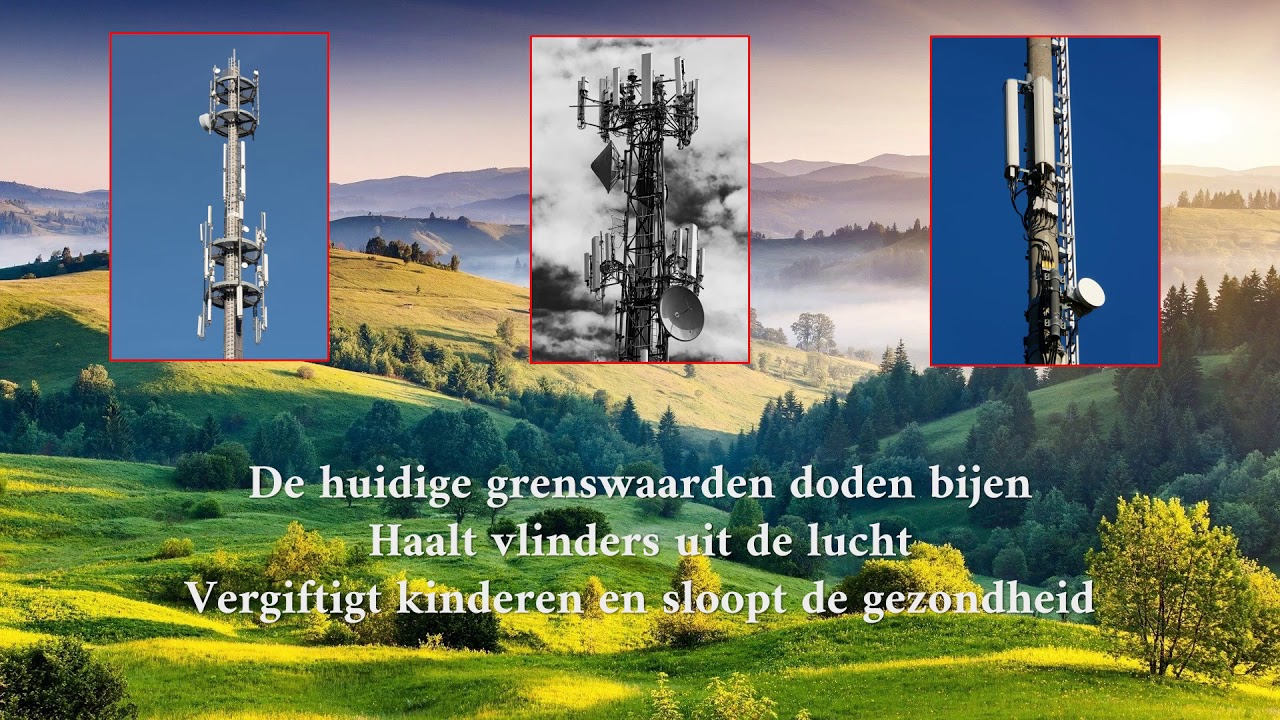 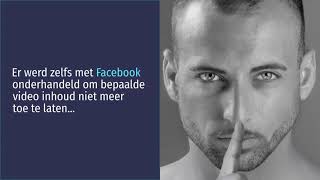 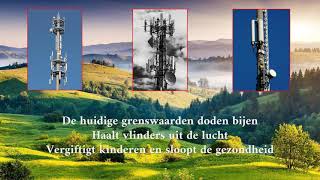